Best Places To Visit In Singapore 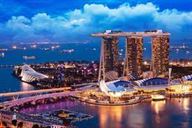 Best Places To Visit In Singapore

Best Places To Visit In Singapore- With its fusion of Asian and European cultures, Singapore is one of the world's great cities. It was first established as a British trading colony in 1819, and since gaining its independence, it has developed into one of the richest city states in the world, with one of the busiest ports. Let us discuss the Best Places to visit in Singapore.

Elegant colonial structures coexist with historic street markets and contemporary high-rises. Travelers who follow the rules cannot help but be entranced by this multi-cultural metropolis, despite the fact that the authorities can be tough with citizens and visitors who act inappropriately.

Frequently Asked Questions about Best Places to visit in Singapore

What are the top places for sightseeing in Singapore?

What are the top activities in Singapore?

Best Places to visit in Singapore

Here are the best places you can visit on Singapore trip.

Singapore's largest shopping district, Orchard Road, is frequently visited by both residents and foreign tourists. Orchard Road, so named because it led to fruit orchards, is bordered by malls, a lot of upscale eateries, coffee chains, cafés, nightclubs, and hotels. The Istana, the official house of the President of Singapore, is also located there. With reindeer playing among the palm palms and gingerbread cottages covered in fake snow, the Christmas decorations along Orchard are well-known and completely extravagant.

A destination unto itself in Singapore, Resorts World Sentosa. The resort, which is on an island off the southern coast of Singapore, has hotels, dining establishments, a casino, and theme parks. In other words, it has something for people of all ages. With this location, it is only natural that the sea be the focus of the attractions, including Marine Life Park, Dolphin Island, a water park, and an aquarium. Universal Studios Singapore and nightly entertainment are additional attractions. Be aware that there is a dress code for the casino, which also has 2,400 slot machines and a number of table games. For guests who are hungry, the resort provides more than 60 food alternatives.

Another remnant of Singapore's past that is still active today is Clarke Quay. The quay at the mouth of the Singapore River, one of Singapore's top tourist destinations, served as the city's commercial center in the late 19th century. Today, it still bustles and hustles, but with a different style of business, including hip eateries, distinctive shops, pushcart vendors, and more that combine Asian and European influences. Except for the hours of darkness, when Clarke Quay is a hive of posh nightclubs, a market is a market.

Singapore's face is the elegant colonial design of Raffles Hotel. Since it first opened in 1887, it has quickly established itself as THE place to stay in Singapore, thanks in large part to the contributions of authors like Rudyard Kipling, Somerset Maugham, and Ernest Hemingway. This pinnacle of luxury has 15 dining establishments and drinking establishments, including the Long Bar where the Singapore Sling cocktail was created. Even the uniformed Sikh doormen who welcome visitors to this piece of Southeast Asian heritage are renowned, as is the Raffles Hotel. While the hotel museum is tucked away on the third story, the lobby of the main structure is accessible to the public.

Gardens by the Bay

Gardeners won't want to miss visiting Gardens by the Bay, a more recent addition to Singapore's tourism attractions. Gardens by the Bay, located in the heart of Singapore, has only been open for a little over ten years. It consists of three gardens: Bay South, the largest garden, which features tropical horticulture and features tree-like structures up to 50 meters (160 feet) high that dominate the Gardens' landscape; Bay East, which is opening in phases as sections are completed; and Bay Central, which has a waterfront walk that will eventually connect the other two gardens.

People who like to go out at night but are sick of the club scene should visit Night Safari, where nocturnal animals—not party animals—are on show. Since it was opened in 1984, it has become one of Singapore's biggest tourist destinations, with more than a million visitors per year taking a tram ride through seven different globe regions. While viewing a display highlighting the group's efforts to protect threatened species through captive breeding programs, visitors can also take a trail walk to learn more about animal habits in another area of the attraction. Three eateries provide cuisine and entertainment that are modeled after jungle or rainforest life.

The Buddha Tooth Relic Temple is one of the more odd temples built in China, which also builds temples to many other gods and objects. When a Buddhist temple was first suggested for Singapore's Chinatown in the late 1980s, it was intended to develop into a more conventional temple. It eventually evolved into the Tooth Relic Temple, which serves as the repository for a Buddha tooth relic. The temple, which is situated in the heart of Chinatown, also showcases other works of Singaporean Buddhist art.

The Singapore Flyer is a sizable Ferris wheel, but it has advantages in addition to the breathtaking vistas it offers below. Up to 28 people can fit inside a car as it circles the city. Its opening in 2008 made it the world's tallest Ferris wheel, rising 165 meters (541 feet) into the Singaporean sky. The Flyer can fit wheelchair-bound visitors with advance notice. The Flyer's station, which is on Marina Bay, includes three floors of dining options, retail stores, and other amenities.

If construction prices are your thing, you'll love the Marina Bay Sands. When it opened in 2010, it was the most expensive skyscraper in the world, having cost US$5.7 billion to construct. The Marina Bay Sands is an integrated resort has it all, including a five-star hotel, fine dining options, an unlimited selection of stores, one of Asia's largest convention centers, a theatre, an Art Science Museum, and other entertainment venues. It also features a synthetic ice indoor skating rink.

Dream Travel Yaari is one of the best Tour and Travel agency you will find in India. We provide the best National and International travel packages to our clients. DTY has established itself well among its consumer base, with the most affordable and customizable travel packages. You can contact us anytime for information on your next big destination. 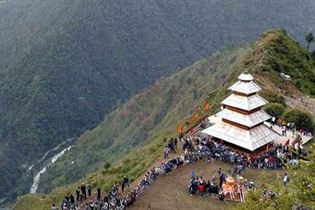 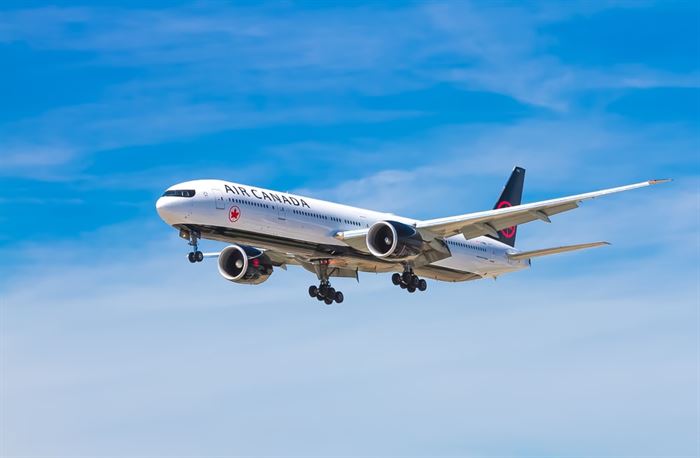 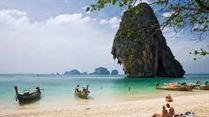 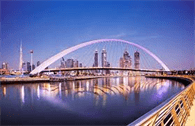 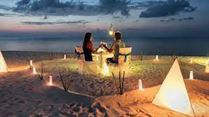 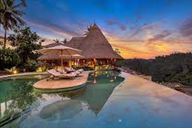 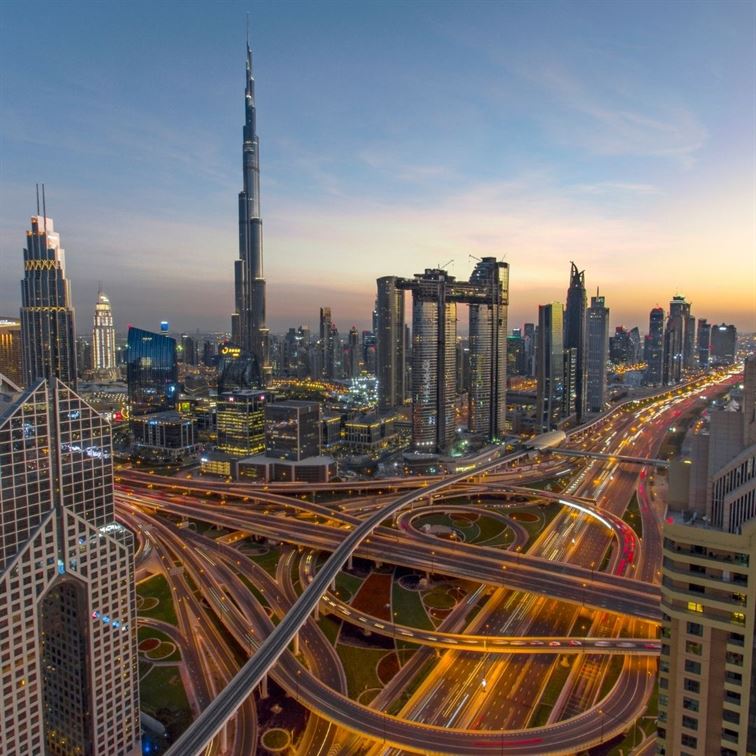 Send Us a query / Get a Callback

Why Book With Us

Tell us details of your holiday plan.

Get Perfect Advice From Our Tour Expert.

100% customized tour quotes for you.